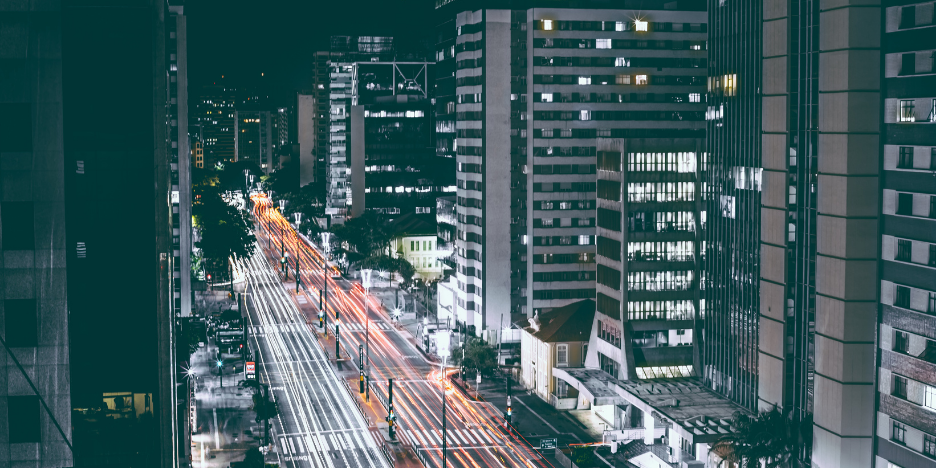 The second part of the TRA2022 webinar series focused on European Technology Platforms (ETPs) will take place on 19 May at 11:30 (CET). During the online session, we will discuss four transport modes and the roles of the Advisory Council for Aeronautics Research in Europe (ACARE), The European Rail Research Advisory Council (ERRAC), WaterborneTP and the European Construction Technology Platform (ECTP).

The webinar will be moderated by Magellan and will include a discussion with the following speakers:

ACARE was launched at the Paris Air Show in 2001 and  has played a central role in providing support to the High Level Group on Aviation Research, convened by the EC that has now formulated a new vision beyond 2020 for the horizon towards 2050.

Waterborne has been set up as an industry-oriented Technology Platform to establish a continuous dialogue between all waterborne stakeholders, such as classification societies, shipbuilders, universities or research institutes, and with the EU Institutions, including Member States.

ECTP is a leading membership organisation promoting and influencing the future of the Built Environment. ECTP connects people and organisations from across the supply chain, helping them work collectively to improve their position on many societal and industrial issues including energy, climate change, efficiency and infrastructure.

Keep an eye on our website next week for when we will open registrations!